The full release of Windows 11 is just around the corner. It was back in June when Microsoft announced
Windows’ next-gen edition. While the Windows 11 public beta is currently available for downloads, Microsoft
will launch the full release on the 5th of October. So, what does this new version have in store for us? Let’s take
a look.

There are many new features on Windows 11, including Microsoft Teams updates, changes to the Start menu,
and the ability to run and download Android apps on a Windows PC. In addition, the software itself
looks similar to the Mac design and is clean and slick.
The aim of Windows 11 is to streamline your computer and help you be more productive on your tablet, laptop,
or PC.

The first feature that we’ve been waiting for is the ability to use Android apps. To find these, you’ll need to
download Amazon’s Appstore, and then from there, you’ll be able to download the new Microsoft Store. There
are almost half a million apps available for you to download. These include popular ones like TikTok, Disney
Plus, Uber, Pinterest, and Netflix. Not every app in the Google Play Store will be available, however.

Widgets will be available on the Windows 11 interface. These are a customizable AI-powered feed that will
show your to-do list, recent photos, the news and weather, and your calendar. Widgets are easily accessible
through the redesigned taskbar. When they slide out, you can then expand them to take up the whole screen.

Great news for those using Microsoft Teams; this will now be built directly into the Windows 11 operating
system, making accessing it much more straightforward. In addition, Teams will be in the taskbar.

With Windows 11, you’ll be able to create different virtual desktops. This access means, for the various parts of
your life, whether that’s home, school, or gaming, you’ll have a specific desktop. In addition, it will be effortless
to switch between your different desktops. Though Microsoft hasn’t released an awful lot of information about
how virtual desktops will work, it’s believed that you’ll be able to switch them quickly and easily in one simple
click.

Another nice feature of Windows 11 is the new snap layouts. When you have lots of open windows, you’ll be
able to arrange them in different configurations on your screen. Snap layouts will be accessible from the top of
each window in between the minimize button and the X. It will appear as a square, and you’ll see the various
layout options when you click it.

Windows 11 will feature some Xbox console tech like DirectStorage and Auto HDR to improve PC gaming.


Under HIPAA Security Rules (specifically Rule 45 C.F.R.164.308 (a)(5)(ii)(B)), organizations must implement
security procedures to detect, guard against, and report malicious software. Organizations won’t meet HIPAA
compliance requirements if they continue to use software that is no longer supported.

For users who need to be HIPPA compliant, Windows 11 is a great solution. Unfortunately, like previous
versions of Windows, there will eventually be an end to the support available for Windows 10. However, since
HIPAA requirements mean that software must be up-to-date, Windows 11 means you can rest assured that your
software will meet your needs.

Since compatible machines running Windows 10 will be able to download Windows 11 as a free update, it’s a
no-brainer. If you’re using an older version of Windows, it’s now the time to upgrade. Additionally, it’s a good
idea to upgrade to Windows 10 before the release of Windows 11, which means you’ll then get the Windows 11
upgrade for free.

For healthcare businesses, violating HIPAA rules can lead to bankruptcy. Not only that, but if you knowingly
commit a violation of HIPAA, you risk facing jail time.

There are so many positives to Windows 11. Visually, you’ll notice a difference straight away, but it’s the
behind-the-scenes updates that set it apart.

It doesn’t matter whether you want to upgrade to Windows 11 or not. However, with support ending for
Windows 10 and security rules requiring up-to-date software, we need to be prepared to run our computers on
Windows 11. Contact us today to get our opinion! 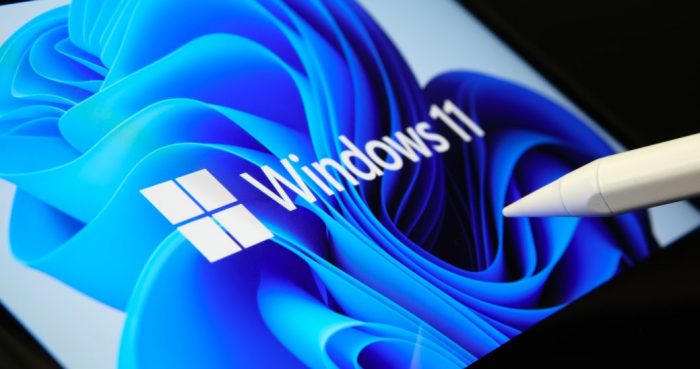 Should You Upgrade to Windows 11

Let us help you decide whether to upgrade to Windows 11 or stick to Windows 10 if you are worried about
security or device capability.

END_OF_DOCUMENT_TOKEN_TO_BE_REPLACED 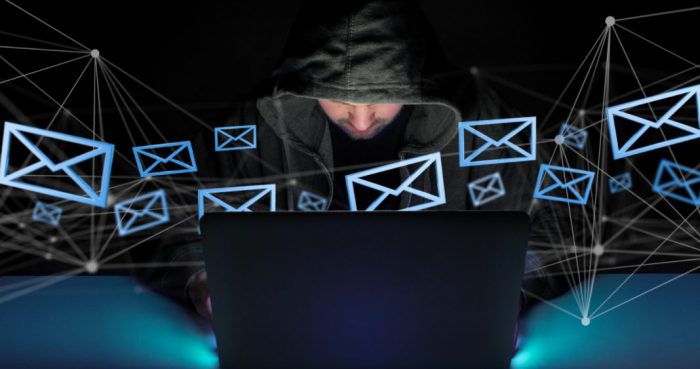 Clicking Fake Links, The Horror Behind It!

Clicking Fake links are becoming more and more common, which means fake link protection is a timely topic for all businesses.

END_OF_DOCUMENT_TOKEN_TO_BE_REPLACED

Give us a call