Luckily, most people will, if they have an eligible device, upgrade to Windows 11. The promise of new
innovations with productivity, connectivity, and creativity is now a reality. For those who can’t upgrade due to
their device not having the right specs, and who don’t want to buy a new device, Windows 10 will be the right
choice. Microsoft said it will continue to support Windows 10 until October 2025, and there will even be
updates to it later this year.

For those who are considering the upgrade, security is one factor in any decision. As you might expect,
Microsoft has raised its baseline of security for this latest version, which means it is the most secure Windows
has ever been. During the security upgrade process, Microsoft used over 8 trillion signals from threat
intelligence to test every aspect of the security system. They used reverse engineering of cyberattacks
and got input from experts, including the UK National Cyber Security Centre, the NSA, and the Canadian
Centre for Cyber Security. That means Windows 11 security will address threats that software alone can’t
tackle.

It is for security reasons why many of the hardware requirements exist. Microsoft has also analyzed the most
effective defenses to help it build the Windows 11 default security features. The research included looking at
data from 2020 attacks that were blocked and archived. This process included six billion endpoint device
threats, 30 billion threats to emails, and 30 billion authentications.

If your organization needs to be HIPAA compliant, upgrading to Windows 11 would be the best decision to
ensure your company stays compliant now and in the future.

Should you upgrade to Windows 11?

Upgrading your operating system can be risky. If you recall, some versions of Windows in the past have
flopped and were not liked by some. So, before anyone considers updating their system, you should consider
backing everything up just in case you really can’t get on with it and want to revert while you can.

Should you upgrade to Windows 11?

Should everyone think about upgrading? Most likely, yes. There needs to be an element of ‘wait and see’ before
we all jump at it. But the new update certainly looks promising, and that it fixes lots of the issues with regards
to design that people have complained about over the years. However, we don’t yet know what drawbacks
Windows 11 might have. Also, we don’t yet know how it will perform, which means it’s hard to recommend without first testing it.

Assuming Microsoft releases Windows 11 as planned, we still need to approach it with caution. If you have
older software, it might not work with the upgrade. In this case, you might consider holding out. Not many apps
had issues with previous versions of Windows, but it could happen.

Final thoughts – should you upgrade to Windows 11?

If you have a compatible device and, then go for the upgrade when you can. Remember to consider doing a
full backup before you upgrade in case something goes wrong or your old software won’t run on the new
operating system.

If you don’t yet have a compatible device, there’s no need to panic and rush out to buy a new PC as Windows
10 will still be supported for many more years yet and it might be worth waiting to see if there are any teething
problems with any new devices that run Windows 11. Don’t forget the adage: “if it isn’t broken, don’t fix it.”
Don’t forget, if you have questions about Windows 11, or need help installing it, give us a call. We’re here to
help you with the technology you use to run your business.

A Second Look at Your Hybrid Workforce

Many businesses are finding that using a hybrid workforce is a solid long-term solution.

END_OF_DOCUMENT_TOKEN_TO_BE_REPLACED 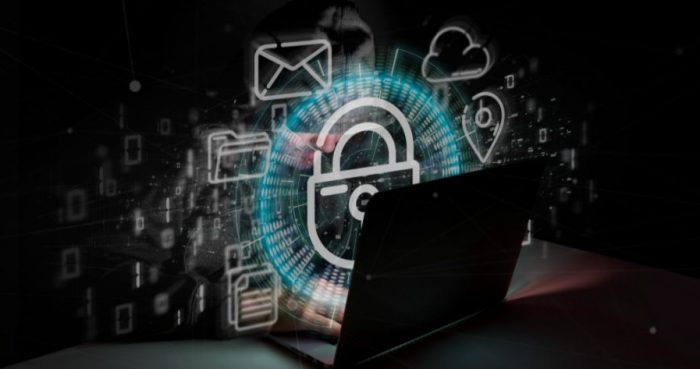 Beefing Up Your Communication Security

Find everything you need to know about beefing up your personal or commercial communication security with our all-in-one summary blog.